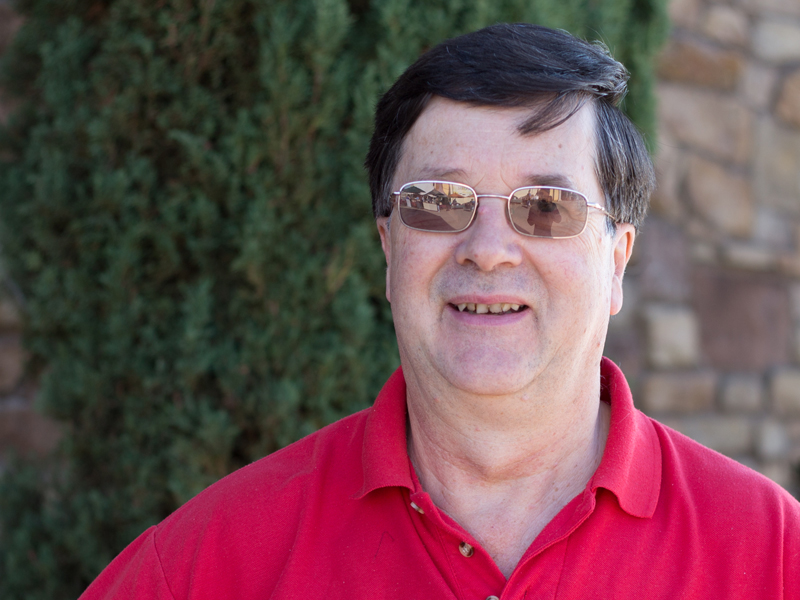 Through radio, video, online and social media we share news and stories from many of the world’s top sporting events with a Christian perspective, actively seeking opportunities to introduce sports fans to Jesus.

We produce two weekly radio programs, Planet Sport and Planet Sport Football Africa, heard on over 70 stations in 19 countries and available on our free apps for Android and iOS devices. Programs can also be heard online at www.planetsport.tv and www.planetsportfootballafrica.com.

We report from major sporting events such as the Olympic Games and FIFA World Cup™ producing programs, interviews and reports for our radio station partners.

We support the UK church by providing resources to introduce sport fans to Jesus.

In August 2016 we reported from the Olympic Games in Rio. Our team of five media professionals produced a wide range of features for radio, online and social media. Our radio features, in English and Spanish, were heard on 1600 radio stations in South, Central and North America, Europe, Africa, Australia and New Zealand.

• Testimonies from Christian athletes such as Australian swimmer Dan Smith who told us how he changed from a life of drug addiction, crime and living on the streets to finding faith in Jesus and becoming and Olympic swimmer;

• Social justice features such as how a local church in Rio is helping people in its community who have lost their homes to a Bus Rapid Transport highway built for the Olympics;

• The Refugee Olympic Team (ROT) including interviews with a refugee living in Rio from The Gambia and the Chef de Mission of the ROT, the former Kenyan women’s marathon world record holder Tegla Loroupe on her work with refugees in Kenya and the motivation of her Christian faith.

Passion for Sport receives no funding from government and is introducing sports fans to Jesus through the generous giving of individual donors, churches and grant-making trusts.

Passion for Sport exists for the sports fan. Our aim, simply, is to introduce the sport fan to Jesus and help sports fans who already know Jesus to grow in their faith.

We produce two weekly radio programs, Planet Sport and Planet Sport Football Africa, designed to bring fans of sport the latest news and stories with a Christian perspective. The shows are heard on over 50 radio stations worldwide and especially in Africa. You can hear both programs online at www.planetsport.tv and download them as podcasts from iTunes.

We also report from major sporting events with news and comment reflecting a belief in Jesus Christ. In Summer 2014 we produced radio programs in English and Spanish from the FIFA World Cup in Brazil that were heard on over 800 radio stations. These included Planet Sport Destination Rio, a show featuring news and reports from the soccer competition along with testimonies from some of the world’s top players and news of how followers of Jesus in Rio are responding to the many social challenges in the city in the name of Jesus. Over 700 listeners responded to the programs through Facebook and WhatsApp enabling us to share their passion for football and our passion for Jesus.

Keep updated with their Newsletter online at www.passionforsport.com/newsletters.html

Prayer is the foundation on which ministry of Passion for Sport is built. As followers of Jesus we have the privilege of being His instruments as He builds His kingdom here on earth. Sign up to receive a monthly email bulletin of news and prayer points or to subscribe to Passion for Sport News.

Serve with and support Passion for Sport during international sporting events and share the news! Find out more at www.PassionforSport.com or www.passionforsport.com/contact.